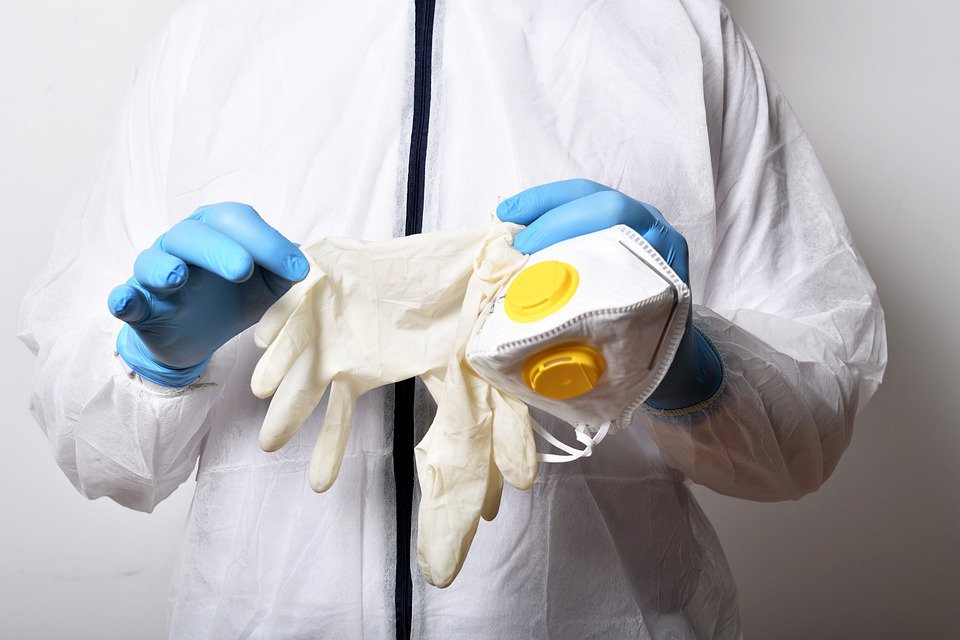 Assessing the impact of the COVID-19 outbreak

This article was first published on 12 February, but the data on COVID-19 has been updated.

The emergence of a new coronavirus strand, COVID-19, has potentially upended both the global and domestic economic outlook for 2020. Although it’s still too early to fully evaluate how damaging the outbreak may be, early signs are for a much larger economic hit than first anticipated, with a growing risk that New Zealand could experience a recession in 2020.

Acknowledging the uncertain and rapidly changing dynamics of the COVID-19 outbreak, this article highlights the scale of the potential effect on the New Zealand economy, explains the drivers behind the likely impact, and identifies the sectors most at risk. Infometrics is keeping a daily watch on the outbreak and will continue to update clients.

In late December, COVID-19 was identified in Wuhan, China. Since the outbreak, nearly 80,000 cases have been confirmed worldwide, more than 2,600 people have died, travel restrictions not seen in decades have been implemented, and global supply chains have been disrupted.

Although it was initially compared to the SARS outbreak in 2002/03, the current outbreak is considerably different. It is less deadly 1 but considerably more contagious. In 2003, reporting on the SARS outbreak took months to emerge, with original World Health Organisation (WHO) reporting pointing towards an outbreak date of 1 February 2003, which was later revised to 1 November 2002. Even if the more conservative February date is chosen, the first monitoring reports of SARS cases were published on Day 45, with 167 cases and four deaths. After 188 days, there were just over 8,000 cases and almost 900 deaths. As of Day 55 of the COVID-19 outbreak (23 February 2020), there were nearly 80,000 cases and more than 2,600 deaths (see Chart 1).

The COVID-19 outbreak is spreading at a much faster rate than SARS, even though China and other countries have taken much more drastic and much faster action to combat the spread than with SARS. The sheer number of cases so far points towards a much larger outbreak. A larger outbreak will also see a larger economic effect, both due to the larger and more long-lasting measures taken to contain the outbreak, and the wider decline in sentiment and activity as consumers and businesses become increasing fearful and less active as the outbreak continues.

Sharp drop in economic activity could trigger a recession

We see three broad areas of economic activity to focus on as the outbreak continues.

How the COVID-19 outbreak has affected different sectors

This increased reliance on China means there will be a range of immediate and substantial effects on various New Zealand sectors.

We’re maintaining a constant watch on how the outbreak evolves and how different sectors are affected. We have previously noted some of the initial impacts in this article for the Asia Media Centre, and we also expect a focus to turn onto the regional distribution of these shocks, and so our analysis from last year that assessed China’s importance to regional New Zealand could be useful.

Until then, our team is available for clients who wish to discuss in more detail our thinking about the economic implications of the COVID-19 outbreak for their area or sector. Please contact Infometrics Senior Economist Brad Olsen for more details.