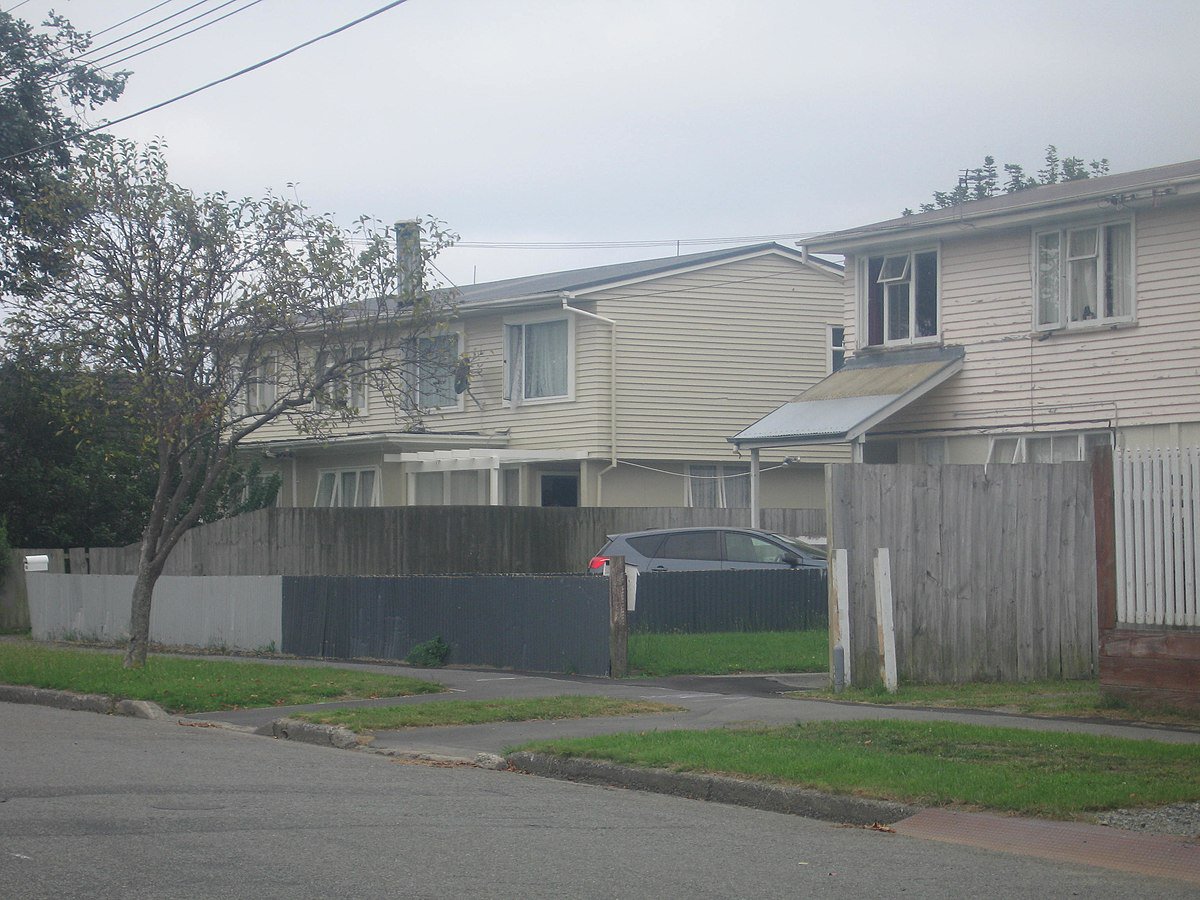 Thu 7 May 2020 by Gareth Kiernan in COVID-19GovernmentConstructionHousingMedia release

The government has a clear opportunity to address New Zealand’s shortage of social housing and support the residential construction industry by significantly increasing construction of state houses over the next two years, says economics consultancy Infometrics.

The waiting list for state houses has more than quadrupled since mid-2015, but high levels of construction have limited the government’s ability to respond to this burgeoning need. With private sector development likely to be slashed during the rest of 2020 and 2021, Infometrics believes now is the ideal time for the continued shrinkage of New Zealand’s state housing stock to be reversed.

“Rents have continually risen faster than incomes since 2011, leading to large increases in the state house waiting list in areas such as Gisborne, Napier, and Rotorua,” says Infometrics Chief Forecaster Gareth Kiernan. “The government needs to take quick action to start addressing this crisis now. The number of vulnerable people needing housing assistance is set to jump further as unemployment spikes over the next 18 months.”

Infometrics also forecasts that the annual residential build rate will drop from almost 38,000pa in February 2020 to around 18,400pa by mid-2022. Buyer demand for new housing will soften as job losses mount and consumer confidence remains low. Developers will be reluctant to push ahead with new projects in the face of weaker buyer demand and falling house prices.

“The residential construction industry risks a repeat of the severe loss of workers and capacity that occurred in the wake of the Global Financial Crisis, when consent numbers almost halved between 2007 and 2009,” says Mr Kiernan. “It took many years for that capacity to be recovered after activity started to pick up again in 2011, meaning that the industry struggled to meet demand when economic conditions returned to normal.”

Leaving aside any further increases in the waiting list, Infometrics estimates that a building programme of 9,400 state houses over two years would return the waiting list to its 2015 levels. This initiative would support construction industry employment right across the country, echoing the 1930s experience of the Great Depression, where large-scale building work and improved social welfare outcomes combined to see the stock of state houses increase by 10,000 between 1938 and 1941.

“The government has repeatedly talked up the potential of infrastructure investment as a way to support the economy’s recovery from the COVID-19 pandemic. Although there are important issues to be addressed in the infrastructure space, reducing the state house waiting list will have a much bigger effect on society’s most vulnerable people,” says Mr Kiernan. “We believe that tackling the social housing crisis will actively contribute to an improvement in people’s wellbeing in a way that KiwiBuild was never going to do.”