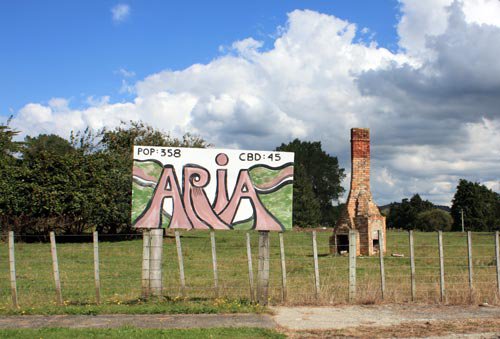 Keeping tabs on our changing population

The need to understand our changing population has been more important than ever, as an unexpected wave of migration rendered previous projections obsolete. This article explores how this migration wave changed our population, and our view of the future. This comes as population data from the 2018 Census has finally been released. Somewhat ironically, population was the last dataset to be released from the 2018 Census, despite population being the raison d’etre for running a national Census.

Dispersion of net migration more interesting than the headline numbers

New Zealand experienced an unexpected wave of international net migration in the 2010s, including a record-breaking peak in 2016 (that is, until COVID came along).

However, the fascinating thing about migration in the past decade is not the record high numbers involved, but the way that migration has dispersed more widely across the country than we’ve seen in a long time. Chart 2 below shows that net migration (both international and internal) into metropolitan areas over 2014-2020 was comparable to previous peaks over 2002-2004. The differences become clear looking at provincial and rural areas. Net migration into provincial areas hovered around 5,000 per year in the 2000’s but exceeded 20,000 per year from 2014 to 2020. For rural areas, net migration was negative every single year from 1997 to 2013, but has been positive since 2014.

In many ways, this change in dispersion can be attributed to the pressures of the rapid and unexpected net migration spike. Faster than expected population growth put pressure on our housing stock. This pressure was particularly acute in metro centres which tend to have lower levels of vacant stock available to soak up any excess demand. Lack of housing availability and high housing costs have driven people to look further afield for housing. As a result, we’ve seen growth pressures spill over from urban areas into areas previously considered provincial or rural – for example, the effect of Auckland’s growth on Kaipara District and Waikato District.

Greater flexibility in the workplace and early retirement has also enabled and encouraged people to move into the regions.

While the absolute numbers of migrants into rural areas are small compared to the metro and provincial areas, with a small population it only takes a small volume of net migration to turn population decline into growth. This can make a big difference for communities to maintain their critical mass and therefore retain services. Rangitīkei District is a good example of this – their population was in decline for at least 15 years; however, the switch of net migration from negative to positive in 2014 has returned their population back to where it was 20 years ago.

Nature of international migrants has changed

Coupled with greater dispersion of net migration into rural and provincial areas, we’ve seen rapid growth in ethnic diversity. For example, the number of people identifying with Asian ethnicity has doubled in the Clutha District between 2013 and 2018.

Migration surge was an injection of youth

Migrants tend to be relatively young, with around two thirds of our net migration gain coming from the 15-39 year old age group. Strong net migration has given us an injection of youth, which has slightly delayed the structural ageing of the population.

That said, the baby boomers are still here and still aren’t getting any younger. By 2030, the last of the baby boomers will have reached 65 years of age, and this means that we can expected a wave of retirement over the next fifteen years. While our near-term focus as a country is supporting those who lose their jobs as a result of the COVID-19 induced recession, widespread skill and labour shortages are just around the corner.

What the future holds

International net migration is unlikely to return to the highs that we’ve seen recently – we are forecasting weak net migration over the next three years due to COVID-19 and global recession, with a steady level of around 30,000 per year from 2024 onwards. This will mean lower volumes of net migration at a local level; however, it does seem that the dispersion of migration around the country has changed for good. Provincial and rural areas are far more positive about their long-term futures, and the discourse around zombie towns seems to have faded away.

Infometrics demographic projection model considers the role of both demographic drivers as well as economic factors in estimating population growth. We expect that most areas will continue to receive steady net migration, as retiring workers leave a vacuum in the work force which will pull in migrants from more youthful parts of the country as well as overseas. By 2030, the last of the baby boomers will have reached 65, and the majority will have left the workforce. By our estimates, 15 territorial authorities will reach ‘peak population’ by 2033, and start to experience some degree of population decline thereafter.

Please get in touch with Nick Brunsdon if you would like to understand how your population has been changing and where it’s heading in future. 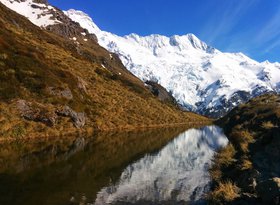 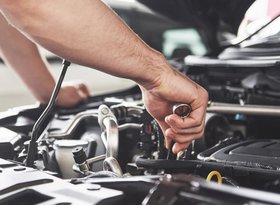 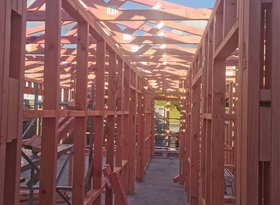 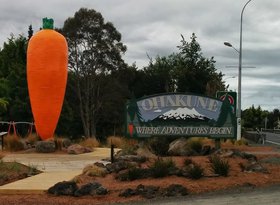