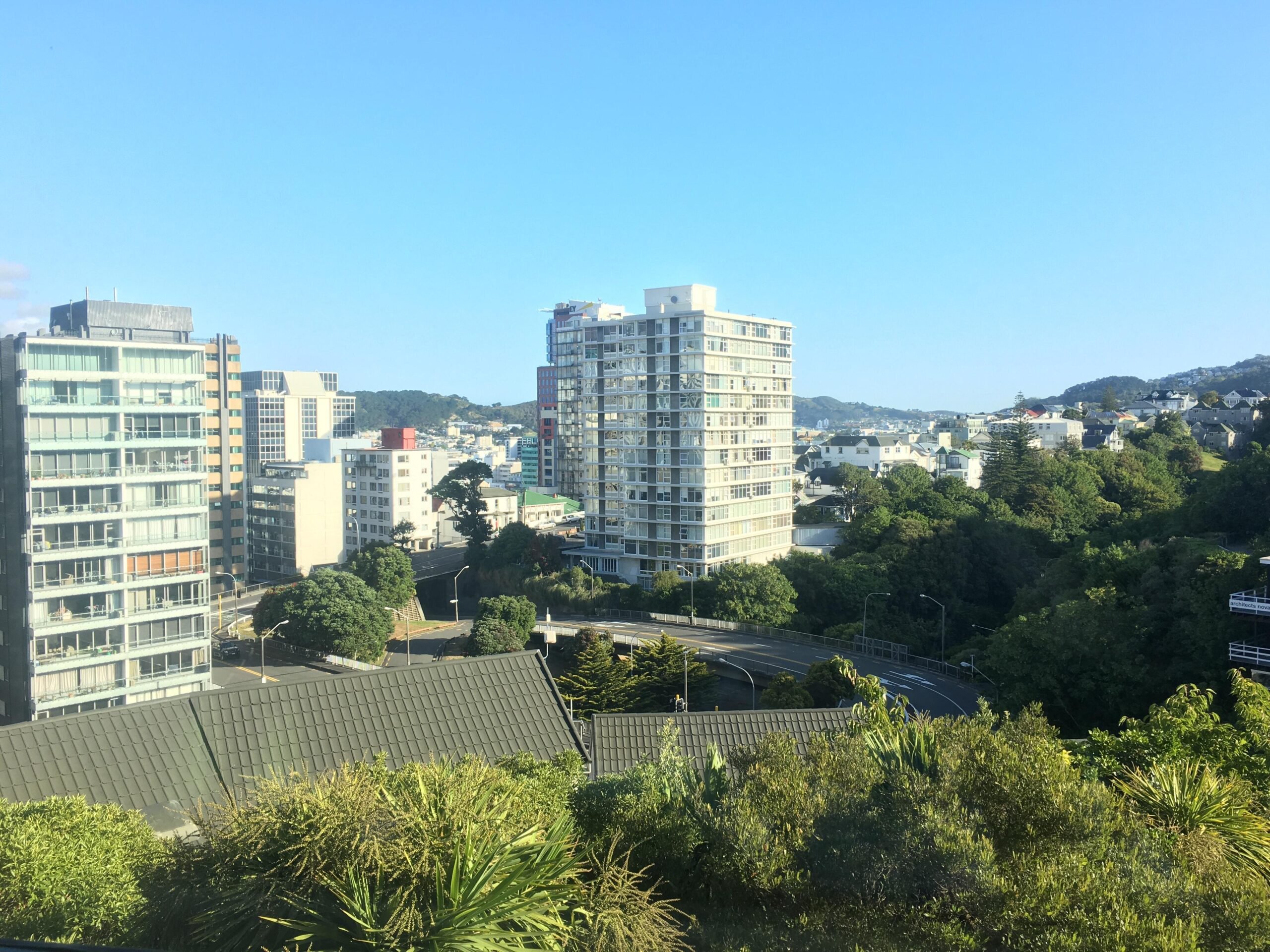 Beware the (in)accuracy of rental data

Recent concerns around the cost of housing have shone a spotlight on residential rents, with the previously unremarkable indicator now closely watched. But substantial changes to how rental data is now collated means that extreme caution should be used to evaluate recent rental trends.

Critically, it will take time for any changes in the rental market to be properly understood, and we have concerns that pressure to respond to rental affordability issues might see decision makers use incomplete data to determine future policy.

How do we track the rental market?

Firstly, let’s go through a brief background on tracking the rental market – there’s a fair few variables used and plenty of sources that can be examined. The key indicators are released by MBIE, with detailed data published at a local authority and regional level each month. Stats NZ also produces rental price indexes at a national level, and TradeMe publishes its own rental index (although the data is not publicly available).

The MBIE data provides detailed rental data from February 1993 to present, but with extremely limited or no metadata to help users understand what each variable and dataset shows. Infometrics often analyses the following variables:

Big changes to rent data made with little fanfare

The result of this change is that the speed of recent rental data being finalised has slowed down significantly. Now, it can take a lot longer for a bond to show up in the bond database, meaning larger revisions to previously published data, and a longer period of revisions needing to take place.

The changes have resulted in dramatic shifts in the number of bonds lodged and recorded in the dataset. Importantly, for the few rental data snapshots we have since the methodological change, the most recently published month can show a decline in bonds lodged of nearly 80% from a year earlier. However, six months down the track, more complete data shows an annual decline of only 3.0% (see Chart 1).

The number of lodged bonds is consistently reported at lower levels when first published, and is revised upwards significantly over the next few months. Three months after much lower numbers were first published, overall lodged bonds show a fairly “normal” trend, with a boost in bonds in January and February 2021, in line with previous seasonal movements.

But data for January and February that was published in March this year showed annual drops of 10% and 75% respectively. The changes in bond lodgement numbers are large. Data for November 2020 showed 3,177 bonds lodged when first published in December 2020, rising to 12,576 bonds by the May 2021 data revision, published five months later.

The substantial revisions in the number of bonds recorded in the rental data also means that the sample of bonds used to calculate average rents and rental inflation can also be quite misleading. Auckland rents provide a good example of the misleading picture that early data can give. As Chart 2 highlights, data published in January 2021 shows the median rent in Auckland rose to $600pw in December 2020 – a 9.1%pa rise. But data published in May 2021 shows a much smaller 2.7%pa rise to $565 – a $35pw difference in the median.

Average rents, using the geometric mean, show an even more pronounced shift over time in rental outcomes. When first published in January 2021, average Auckland rents in December 2020 were apparently up by $73pw compared to a year earlier to $603pw. But by the May 2021 update, data showed that the increase was only $24pw, to $554pw – a $49pw difference between datasets published four months apart.

Analysis of the rental data snapshots that Infometrics has collected shows an upwards bias in rental prices when data is first published. Although we are unsure of the reasons for this bias, we wonder if it might be due to property managers being more likely to lodge bonds faster than private landlord operators, and put forward the idea that rental properties managed by property managers on average might cost more than a rental managed by a private operator.

Wait a minute before believing a trend!

These changes to rental data make it increasingly difficult to understand rental trends in the short term. We recommend that the most recent three months of rental data, at least, be treated with extreme caution and not used for any comprehensive analysis of rental trends. So far, there are variations at least six months after first published, although the revisions do reduce over time.

But the size of the possible errors are clear to see. Data published in January 2021 showed Auckland rents apparently spiking 12% higher than a year earlier, but now that growth rate has slowed considerably, back to around 5% – more in line with previous trends. Similar, if not so outrageous rises, are seen in Chart 4 for data published in December 2020 and March 2021.

The unreliability of the most recently published data begs the question around how New Zealand should accurately monitor rental trends, particularly in light of the government’s housing package and its potential effects on rents. Decision makers, including government ministers, will need to take a breath before believing sensational shifts in trend that are likely to be significantly revised – often lower. It’s incredibly important to take changes in rental trends, at least for recent months, with a shovel of salt.