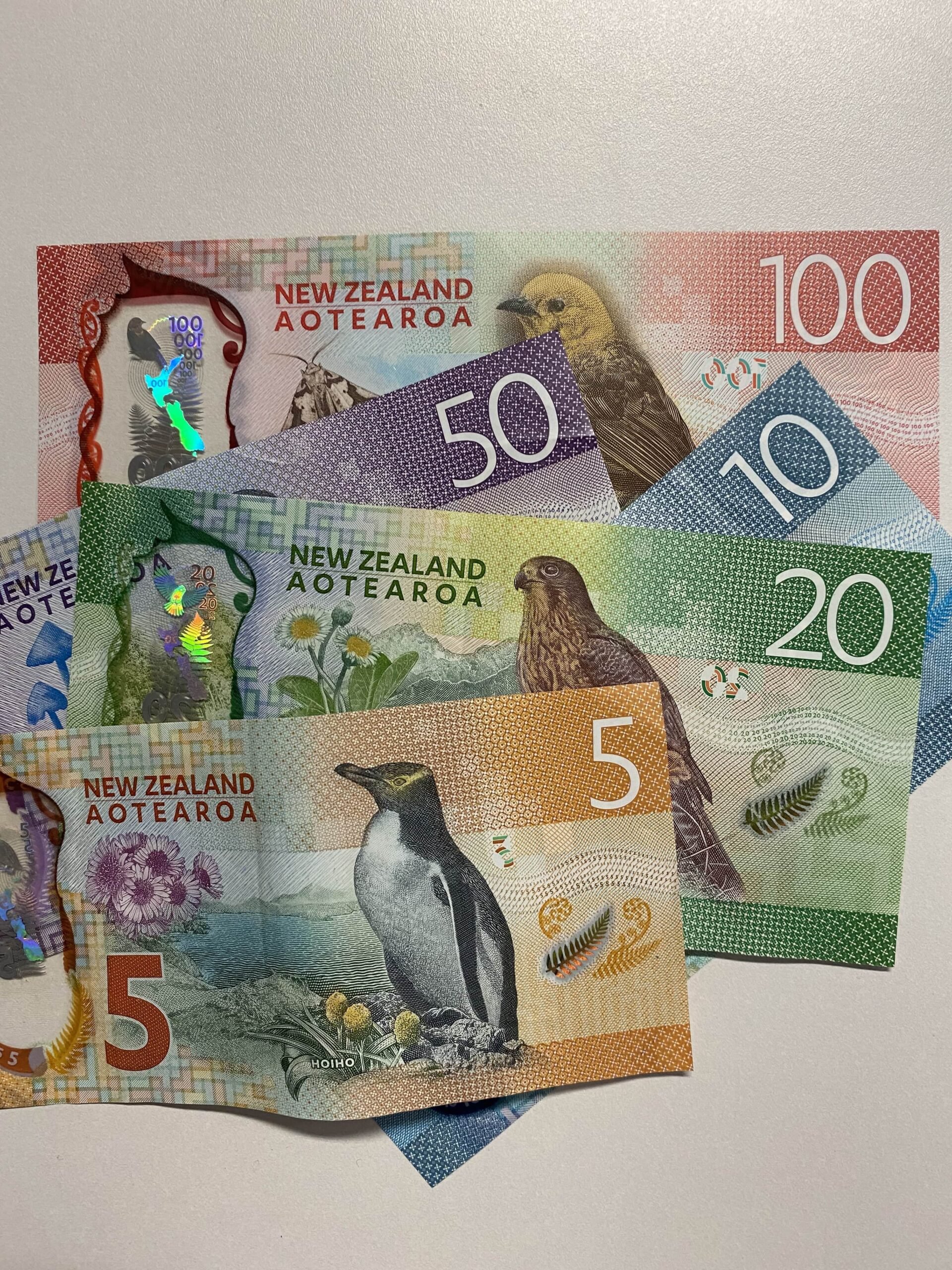 Chart of the Month: Who gets paid what?

Labour market pressures are building across New Zealand, with rising employment, higher job ads, practically non-existent migration, and difficulty finding workers. New Zealand’s strong levels of demand, coupled with a restricted supply (of both workers and materials), means that businesses are having to pay more for a limited pool of talent.

There’s intense competition to attract and retain workers. NZIER’s Quarterly Survey of Business Opinion shows businesses reporting the most difficult period to find both skilled and unskilled on record. Job churn is also reported to be at its highest since 1973, meaning businesses are poaching staff by offering higher pay to ensure they get the labour they need. This pressure on finding workers means that wage rates become more important, with higher-paying industries being a more attractive option for workers.

Our Chart of the Month shows that there’s significant variation in average pay rates across industries. As a benchmark, average hourly pay across all industries in March 2021 was $34.55/hour. New Zealand’s minimum wage provides a floor for pay, sitting at $20.00/hour. Financial and insurance services is the highest-paying industry, with average hourly pay of nearly $50 an hour, 39% above the average economy-wide rate. Utility services ($43.79/hour), digital services ($41.91/hour), and the public sector ($41.56/hour) also all pay more than $40/hour.

With difficulties finding labour across the economy, pay will become an important factor determining what areas of the economy workers move to as they seek to get the best deal for their labour hours. Industries with higher wage rates will look most attractive, with lower-wage industries struggling to compete.

Labour market pressures will also tend to force wages higher over time, with industries needing to boost pay rates to attract staff. Given businesses are also facing other cost pressures, rising wages are likely to force higher prices in lower-wage industries to enable businesses to still return a profit.

Increasing wages aren’t the sole influence in the labour market – if that were true, labour would already be efficiently allocated. Skills development means that some industries will struggle to attract staff even with higher wages, with digital services a case in point. Over time, competition for labour would be expected to put pressure on wages and at the same time help develop talent pipelines for new labour supply. But in the meantime, wage rates will be key in determining the short-term allocation of workers across industries.