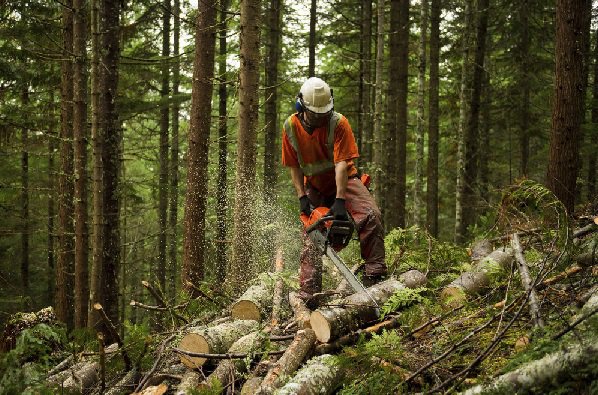 New Zealand’s provincial economies are poised to drive growth in the economy, building on the recovery in dairy prices during 2016, according to Infometrics latest economic forecasts. Spending activity in the regions is comfortably outpacing activity in the main centres, with commodity prices for most exports holding at high levels.

Many of the drivers of urban growth have peaked, including migration, the housing market, and construction activity,” says Infometrics Chief Forecaster Gareth Kiernan. “Most of the New Zealand economy’s momentum over the next 18 months will come from provincial areas, thanks to strong export incomes.”

This growth in the provinces will not be sufficient to prevent New Zealand’s economy cooling during 2019, but the slowdown is likely to be less marked than previously feared. Stimulatory fiscal policy will also help to cushion the slowdown.

Prior to its budget in May, the government’s spending options seemed to be constrained by those policies it had already committed to, such as fees-free tertiary education and the Families Package,” says Mr Kiernan. “But with Treasury’s forecasts showing an increase in the surplus to $7.3bn by 2022, and higher government revenue expected, the government has scope to further lift spending while keeping its books in the black.

Shortages of both skilled and unskilled workers continue to act as a restraint on economic growth. Wage inflation has picked up in recent quarters and could generate more widespread price pressures during the next couple of years. Labour’s watered-down changes to migration policy hint at a realisation that foreign workers will continue to play a key role in meeting labour shortages. Rising labour costs and skill shortages will also encourage firms to accelerate their investment in labour-saving technology.

This relatively sanguine outlook, with GDP growth holding above 2%pa between now and 2021, is not without its risks. For provincial areas, these risks include the effects of Mycoplasma bovis, labour shortages that are often more critical than in the main centres, and the potential for a weakening global economy due to US-China trade ructions.

It’s important that none of these issues significantly undermine provincial growth over the next 18 months,” says Mr Kiernan. “Low business confidence suggests that domestically focused firms are already reluctant to invest or hire. Households are also becoming more cautious about their spending in the face of higher fuel prices and the slowing housing market. The New Zealand economy needs the continuation of good export conditions to maintain a solid growth performance between now and 2021.”