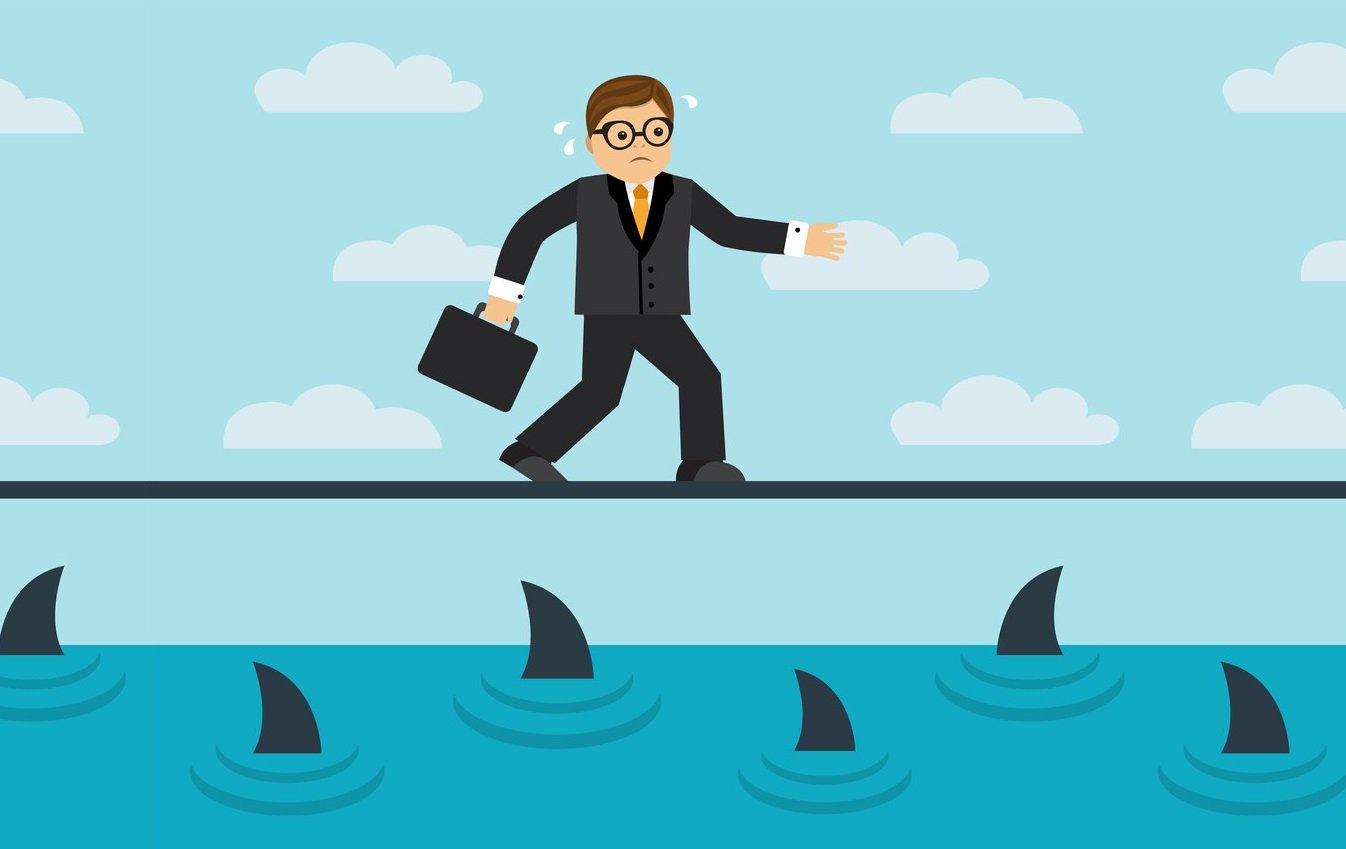 Infometrics latest forecasts highlight a plethora of risks that could lead to disappointing economic growth outcomes for New Zealand during 2019 and 2020. Infometrics’ Chief Forecaster, Gareth Kiernan, sees little scope for growth to exceed market expectations over the next two years. “However,” he says, “the range of pressures currently faced by businesses and households could easily result in more of a slowdown in economic growth.”

One of the biggest pressures on businesses is declining profitability, with margins being squeezed by factors such as higher transport costs and the increased minimum wage. In previous years, strong demand conditions have enabled firms to make up for shrinking margins through increased sales volumes. Slowing growth is now making that strategy less viable, implying businesses need to lift prices to restore their margins. However, competitive pressures seem to be limiting the ability of many firms to raise prices, particularly in the retail sector.

Declining profitability is not the only factor dragging down business sentiment, with the direction of government policy also affecting confidence levels. “The fall in employment and investment intentions since August last year is much larger than would normally be expected under a Labour government,” says Mr Kiernan. “This deterioration is more than political posturing and implies a real reluctance to push ahead with major business decisions.”

Internationally, concerns remain about the potential fall-out from the ongoing trade ructions between the US and China. Dairy prices are giving an early indication of what could happen if global economic growth weakens because of the trade war. This week’s downward revision by Fonterra to its forecast milk price will reduce the amount of money flowing through to farmers and into provincial economies.

Consumer confidence is weakening as well. Record high petrol prices are cramping households’ discretionary spending, and consumers’ feeling of wellbeing is also being undermined by stagnating house prices. Even the labour market, which has performed strongly to date, could start to weaken if business pessimism translates into a lack of employment growth.

This relatively sanguine outlook, with GDP growth holding above 2%pa between now and 2021, is not without its risks. For provincial areas, these risks include the effects of Mycoplasma bovis, labour shortages that are often more critical than in the main centres, and the potential for a weakening global economy due to US-China trade ructions.

“On their own, none of these risks would be overly concerning. But it seems likely that at least one of these factors will undermine economic growth in coming quarters,” says Mr Kiernan. “If that occurs, the government or Reserve Bank could be forced to respond with more stimulatory fiscal or monetary settings.”