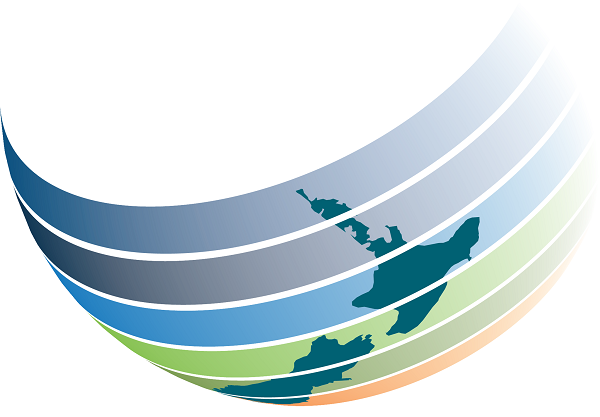 New Zealand is at the mercy of international economic trends more than at any time since 2011, according to Infometrics’ latest economic forecasts. On the domestic front, net migration is slowing, the housing market has softened, and the tight labour market means that capacity pressures are inhibiting further growth.

“Slowing GDP growth in China and the US is weighing on New Zealand’s economic prospects,” says Infometrics Chief Forecaster Gareth Kiernan. “This pressure from offshore coincides with a slowdown in many of the drivers that have buoyed domestic growth over recent years.” Infometrics expects New Zealand’s growth to hold close to 3.0%pa this year, but it is likely to dip below 2.0%pa by mid-2021 as the weaker international economy dampens growth in export volumes and incomes.

New Zealand’s reliance on a rapidly increasing population to achieve growth in recent years is exemplified by the economy’s productivity performance. Labour productivity has increased by an average of just 0.1%pa since 2013, which is the worst five-year performance since at least the early 1990s. With the unemployment rate now at 3.9%, the shrinking pool of available labour is making it increasingly hard for businesses to grow to meet demand.

At the same time, the sharp drop in business confidence since late 2017 has made firms reluctant to commit to capital investment. “Low interest rates, difficulties in finding staff, and the trend towards automation all suggest businesses should be undertaking more investment,” says Mr Kiernan. “Caution is understandable given current concerns about the global economic outlook, but the current lack of investment threatens to limit New Zealand’s future potential for growth.”

Recent indicators also point towards more caution among consumers. Retail sales and electronic card spending data from the second half of 2018 showed softer growth, in line with weaker consumer confidence, the slowing housing market, and soaring petrol prices. Although a reversal in petrol prices in late 2018 has provided some relief for consumers, the outlook for the property market is less favourable. Infometrics expects house prices to decline 4.1% by March 2020, stunting consumer confidence and having negative flow-on effects for spending activity.

“High house prices and affordability issues are keeping potential buyers out of the Auckland market, despite the region’s undersupply of housing,” says Mr Kiernan. “This lack of demand has been exacerbated by the government’s ban on foreign buyers. Slowing economic and population growth also suggest that the recent rally in house prices outside Auckland is unlikely to be sustained.”