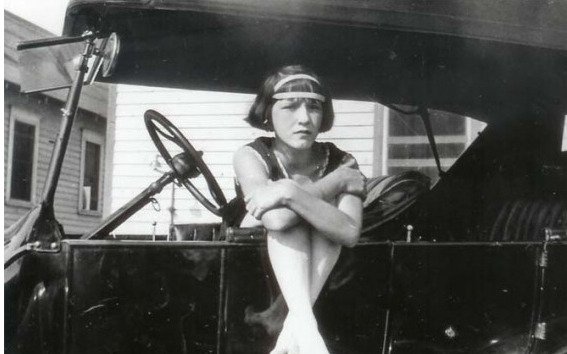 Infometrics’ latest forecasts suggest there is little reason to be feeling more upbeat about New Zealand’s economic prospects, despite some improvement in confidence surveys over the last few months. The company expects growth to regain some momentum over the next year, but it believes nothing has changed to help the economy avoid mediocre results beyond 2021.

“Consumers are feeling happier thanks to a little more wage growth and signs of a recovery in the housing market, particularly in Auckland,” says Infometrics Chief Forecaster Gareth Kiernan. “But neither indicator represents a fundamental change in real growth prospects. Renewed property price rises are symptomatic of a sustained housing shortage, while slowing growth in job numbers means there is no assurance that workers’ income growth will continue.”

Very weak business confidence numbers over the last two years might have overstated how difficult trading conditions were, but the surveys still hint at genuine problems being encountered by firms. Profitability has been squeezed by rising costs and an inability to put up prices, particularly in the retail sector. Farmers face a period of significant environmental policy change as well as tightening credit conditions. Tourism is being hit by falling Chinese visitor numbers and is at risk from a broader downturn as the global economy slows. Other exporters remain nervous about their prospects, even though trade tensions between the US and China have thawed a little during the last month. Services and manufacturing firms have also been reporting soft domestic demand conditions.

Faster house price inflation and continued residential construction activity are forecast to help drive GDP growth of 2.7%pa over the March 2021 year, on par with the economy’s performance over the last 12 months. The government’s plans for an additional $8b of funding for infrastructure could also be a positive for growth. However, the government’s failure to progress other flagship projects in a timely manner raises serious doubts about how quickly this stimulus might filter through to the economy.

“We expect economic growth averaging less than 2%pa between 2021 and 2024,” says Mr Kiernan. “A stuttering global economy, slowing population growth, and falling house prices all shape as real concerns hanging over the medium-term outlook. In our view, New Zealand’s potential for growth will also be hampered by more difficult conditions for exporters and an inability across the wider economy to achieve productivity growth of any magnitude. The 2020s are unlikely to match the buoyant conditions and sometimes hedonistic growth that occurred during the Roaring Twenties (1920s). There just doesn’t appear to be anything on the horizon to support renewed strength in economic growth anytime soon, with New Zealand’s softer growth looking like the new norm.”