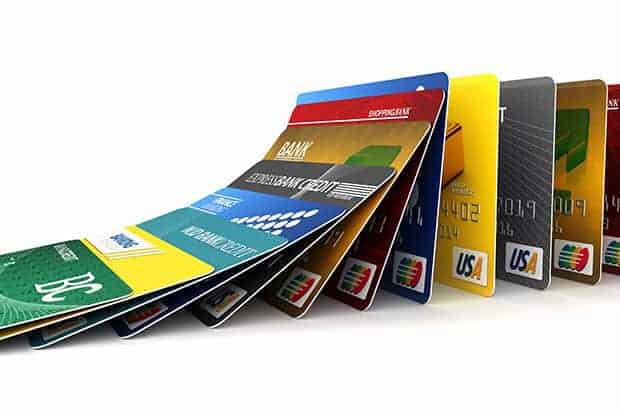 Media Release: Households could be the next economic domino to fall

Households could go into their shells over the next year as economic conditions worsen, with little to support spending growth in the near-term, according to Infometrics’ latest economic forecasts. The stagnating labour market and the potential for house prices to fall both threaten to drag consumer confidence further below its long-term average.

“Since late 2017, consumer confidence has held up better than business confidence, but households’ income and wealth are now both under pressure,” says Infometrics Chief Forecaster Gareth Kiernan. “Firms’ unwillingness to commit to capital expenditure is being matched by a lack of new hiring activity, with businesses uncertain about the global economic outlook and the effects of domestic policy changes. Meanwhile, Auckland’s falling property prices could be replicated in other regions, as historically high levels of residential construction lead to an oversupply of housing.”

Fiscal stimulus from the government will mitigate the economy’s slowdown over the next year, but this stimulus will be less substantial than The Treasury’s upbeat forecasts suggest. In several areas, the government is struggling to spend the money it has allocated. A lack of genuine progress on major policy initiatives, such as the Provincial Growth Fund, KiwiBuild, and the government’s infrastructure agenda, exemplify this problem.

The Reserve Bank arguably offers even less hope for stimulating the economy. The cut to the official cash rate in May had a limited effect on retail interest rates, and another cut next month is likely to be similarly impotent. “Interest rates are already very low and are not a factor holding back business or consumer borrowing,” says Mr Kiernan. “Instead, businesses are reluctant to invest because their profitability has been squeezed by rising costs, while soaring property values have simply priced many potential buyers out of the housing market.”

Infometrics expects New Zealand’s economic growth to slip under 2.5%pa next year and below 2.0%pa during 2022. This medium-term slowdown reflects a lack of business investment and poor labour productivity outcomes. But other policy measures, including the Reserve Bank’s proposed capital requirements, the effects of environmental policies on the agricultural and export sectors, and the government’s willingness to trade off potential economic growth for better wellbeing outcomes, all point towards softer growth as well.

“We welcome the broader policy approach being taken by the government, but also highlight the need for wellbeing spending initiatives to be properly evaluated,” says Gareth Kiernan. “Failure to objectively evaluate initiatives could undermine genuine progress towards improved wellbeing, while also sacrificing potential growth in output and incomes that can then help facilitate broader socioeconomic improvements.”